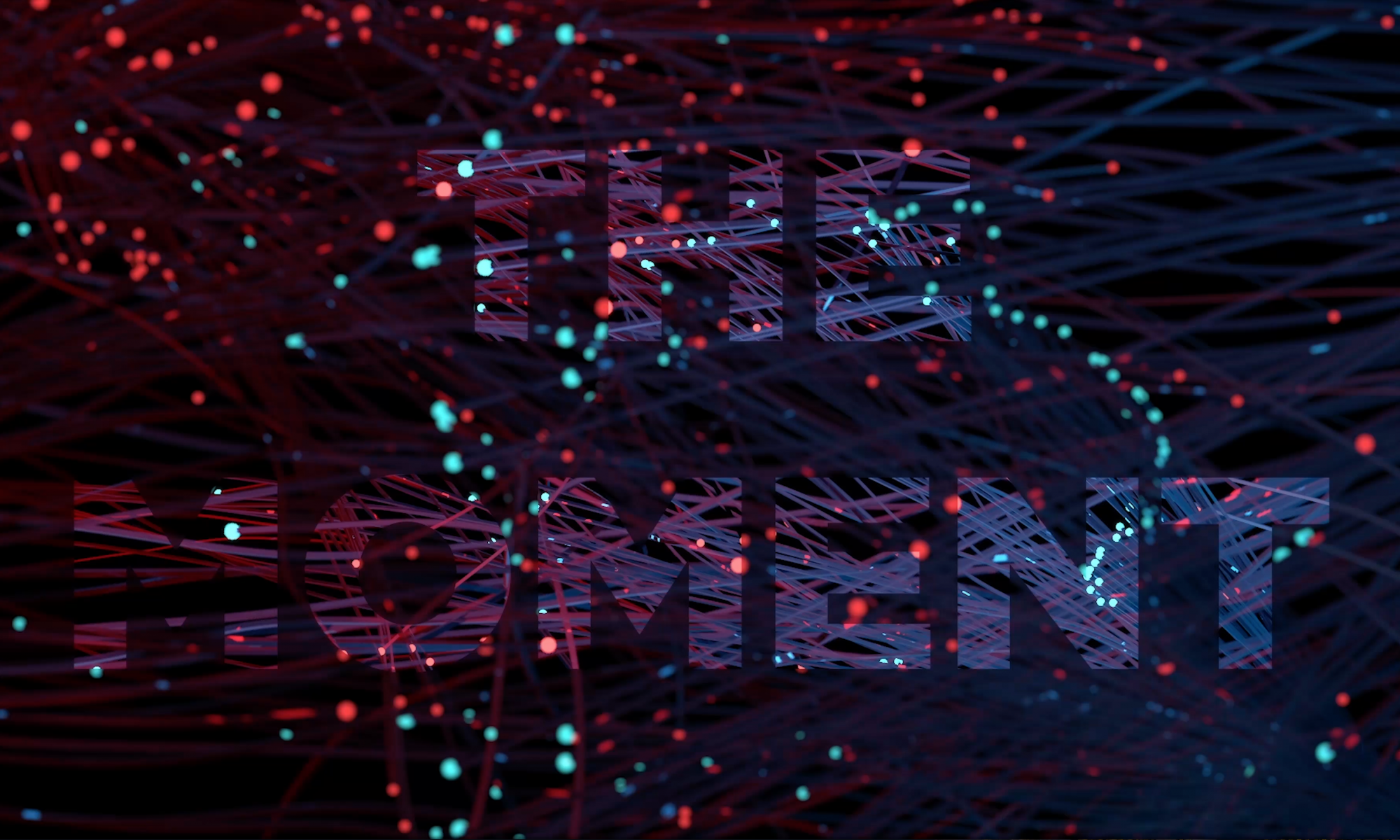 For the past year and a bit I have been learning all I can about BCI and interactive narrative, and how people interact with brain controlled film.

Now we are in pre production on our new brain controlled film The MOMENT. Set in the near future during a war on consciousness, it asks how we can rebel against surveillance capitalism when our thoughts are monitored.

Its inspired by current moves by tech giants such as Google and Elon Musk who believe that for humanity to survive the coming of age of artificial intelligence people will have to augment their minds with neural implants. And asks what happens to the people that don’t fit into this brave new world.

We currently have support from B3 Media, the Foundation of Art and Creative Technology (FACT), EPSRC and The University of Nottingham.